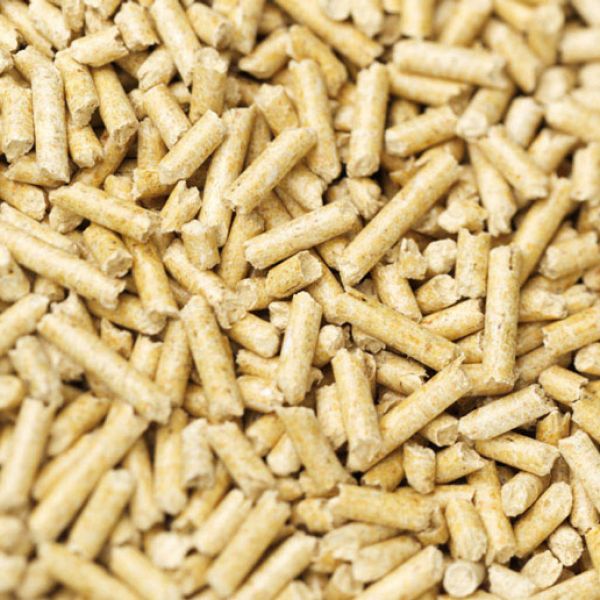 A ton of pellets is equivalent to 500 liters of heating oil and has a 3.4 times lower CO2 emission than natural gasoline and 5 times lower than heating oil!

Pellets have a high calorific value and are environmental-friendly, which makes it the best fuel choice for you!

The main raw materials for production of pellets are saw by-products from hardwood and softwood which are then transformed into small granules of cylindrical shape with a diameter of 4–10 mm.

The world's first pellets appeared in the United States in 1947 thanks to Rudolf Gunnerman, in order to reduce the cost of transporting wood waste. A little later, the idea came of burning them, which quickly gained momentum in Europe to heat the premises and continues to pick them up. According to calculations, by 2030 the world pellet production can reach 41–52 million tons a year, which is a clear sign that movements to bio-fuel are getting stronger and stronger!